The Week In Travel - 13th August 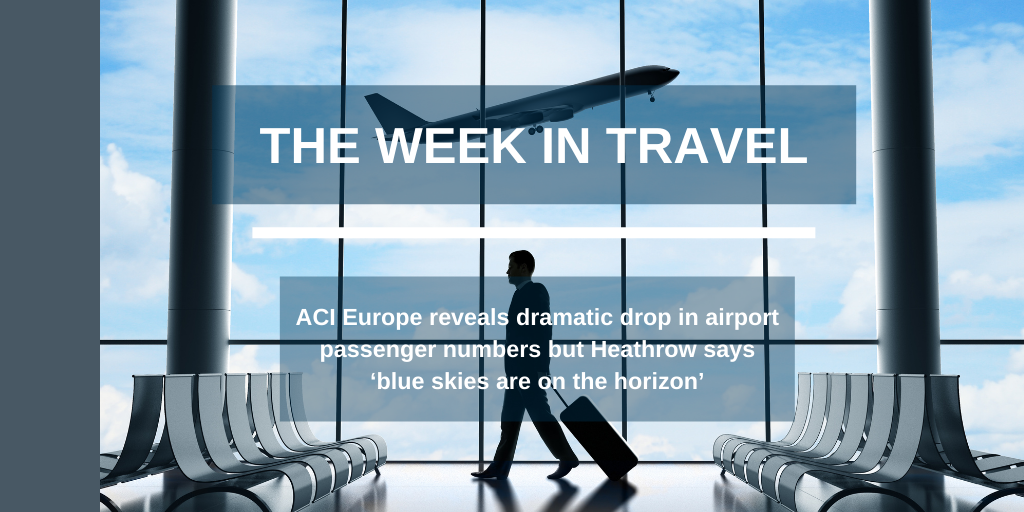 Despite this, positive passenger numbers recorded by Heathrow Airport suggest the travel industry’s recovery is beginning to gather pace. More than 1.5 million travellers passed through the airport in July, a 74% increase on figures recorded in the same month in 2020. Emma Gilthorpe, Chief Operating Officer at Heathrow, said: “Finally, some blue skies are on the horizon, as travel routes slowly reopen. The job, though, is far from complete.”

Heathrow also welcomed the first transatlantic flight from airline JetBlue this week. The carrier will run daily services between Heathrow and John F. Kennedy Airport despite travel between the US and the UK remaining partially shut, and now plans to launch flights between JFK and Gatwick Airport from late September.

And finally, Hamad International Airport in Qatar has been named as the world’s best airport at the 2021 Skytrax World Airport Awards. The airport was recognised for its commitment to improving the passenger experience and the implementation of advanced technological solutions and sanitation measures. It replaces Singapore Changi Airport, which had previously held the top spot for nearly a decade.