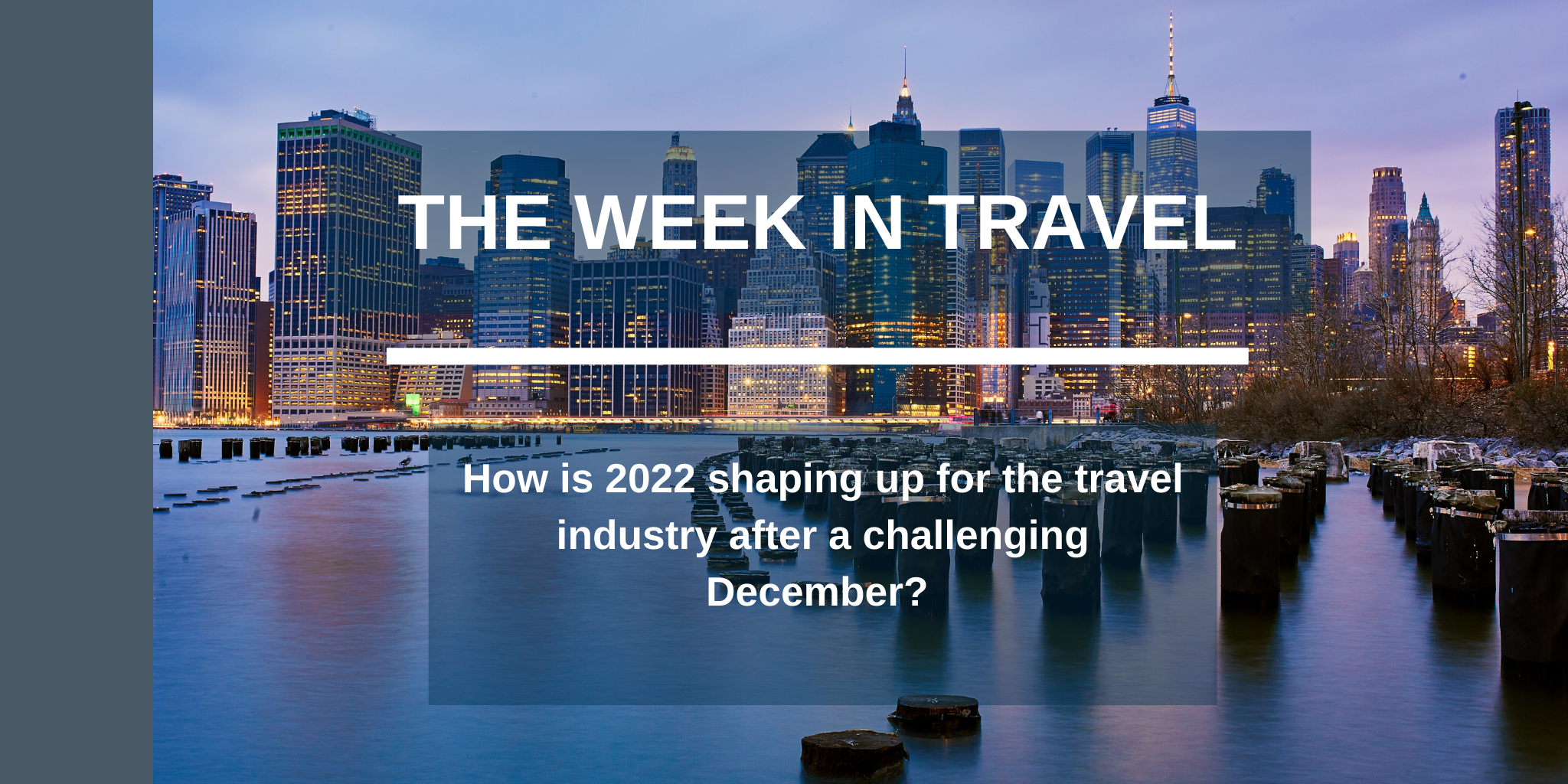 The air-travel industry continues the battle to offset the impact of the Omicron variant on consumer-demand for flights. Heathrow Airport’s John Holland-Kaye voiced his concern on Tuesday over the current government restrictions. He called on the UK government to immediately remove testing for fully vaccinated travellers, claiming that the aviation industry will only fully recover once all restrictions are lifted. Heathrow recorded 600,000 cancellations for the month of December.

The Asia-Pacific region is also reeling from the effects of the new variant. Qantas, Virgin Australia, and Cathay Pacific have all announced that they are cutting domestic and international capacity for 2022 as a result of increased restrictions in countries such as Thailand, Japan, and especially China.

However, there is positive news to be found amid gloomy forecasts for the first quarter of 2022, as EasyJet has reported a spike in the number of bookings from the UK to France after restrictions were lifted on Thursday. The carrier reported a 600% increase in UK bookings following the announcement, showing that the demand for winter travel is there.

There was also good news from the International Air Transport Association (IATA) which released data that shows that prior to the Omicron scare, demand for air travel was increasing month-to-month, in line with the forecast of a full recovery within four years.

In sustainability news, several airlines have made positive steps towards securing a greener future for the aviation industry. EasyJet announced a new partnership with Cranfield Aerospace Solutions to support the development of a hydrogen fuel cell propelled aircraft by 2023, while Jet2 has launched a new carbon offset scheme – one of its headline commitments for 2022. Other airlines including AirFrance and KLM this week introduced a sustainable aviation fuel levy in order to cut their emissions.

And finally, a flight attendant from Utah has won $50,000 after buying a lottery ticket on a whim while in a Kentucky airport. Several days after returning home, he realised that he had winning numbers and now claims that Hebron, Kentucky is ‘the best’ place he has ever been.