The Week in Travel – 28th January 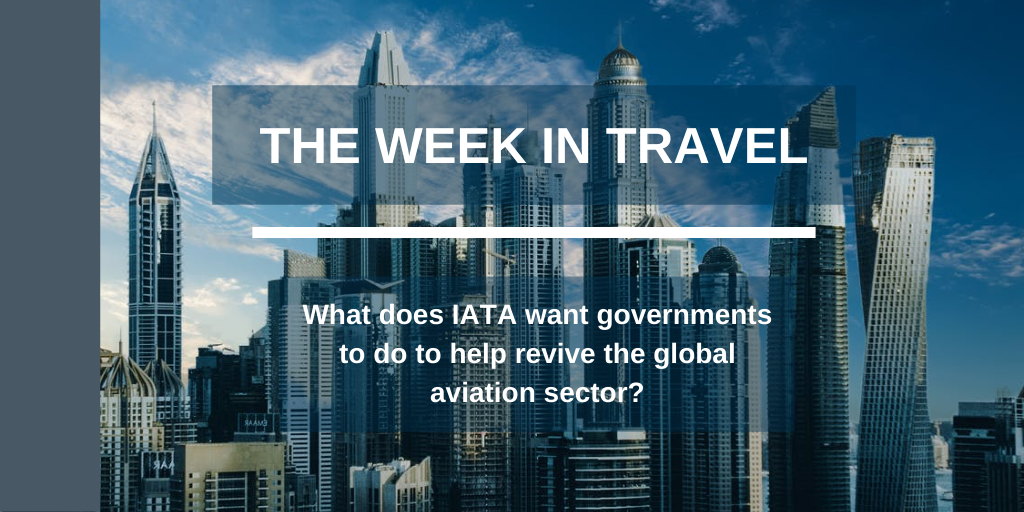 This week saw the International Air Transport Association (IATA) renew calls for governments to co-operate with the aviation transport industry, in order to ‘re-establish global air connectivity’ when the COVID pandemic begins to ease.

The top priority for authorities, according to IATA, is to develop global standards for vaccination and testing certification. Alexandre de Juniac, Director General and CEO of IATA, said: “We can see the light at the end of the tunnel as vaccination programs roll out. Turning this vision into a safe and orderly re-start will require careful planning and coordination by governments and industry.”

IATA has also called on the World Health Organisation to rule that people will be able to fly without quarantine once they have had a coronavirus vaccine. It said this would be essential for the development of travel passes that will enable passengers to begin travelling freely again.

Meanwhile, UK airlines are urging Parliament not to proceed with plans to introduce blanket hotel quarantines for arriving passengers. Chief executives from easyJet, British Airways and Virgin Atlantic have signed a letter to Prime Minister Boris Johnson, which calls for a ‘bespoke support package’ of measures that will keep travellers safe while also supporting the air industry.

In other news, Australia has extended its suspension of quarantine-free travel with New Zealand, after the latter reported two new COVID-19 cases that had tested positive for the South African strain. However, Singapore and India are understood to be in talks to re-establish commercial passenger flights between the two countries.

And finally, the New Zealand tourism board has launched a tongue-in-cheek campaign encouraging people to stop taking influencer-style photos at tourist hotspots. The video campaign stars comedian Tom Sainsbury as a ranger who interrupts people taking influencer-inspired snaps – such as the ‘hot tub backshot’ and ‘summit spread eagle’ – and calls on them to ‘do something new’.