The Week in Travel – 2nd October 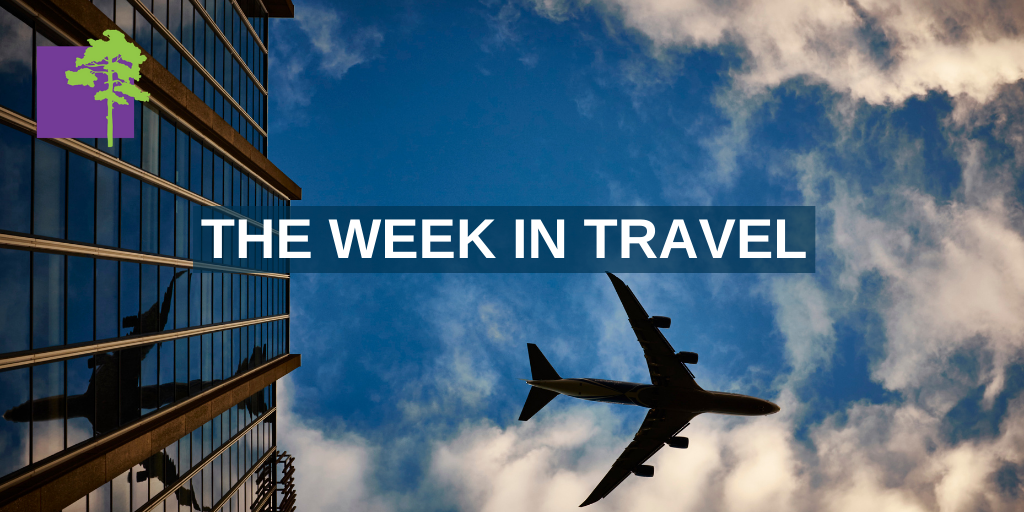 While market conditions remain tough for the travel industry, there were encouraging signs that travel businesses are working in closer collaboration to find solutions to the coronavirus conundrum.

This was clearly evident in the latest developments in the cruise industry, which this week unveiled a new framework designed to ensure public and staff health and safety aboard cruise ships and ferries. The framework – developed by the Cruise Lines International Association (CLIA) and the UK Chamber of Shipping – has been shared with the UK government, and includes measures to protect crew and passengers before, during and after voyages.

The news comes as Singapore prepares to launch its own ‘cruises to nowhere’ service to bolster local leisure travel. News reports revealed the Singapore Tourism Board has enlisted the help of Norway-based risk management company DNV GL AS to develop a health and safety framework, allowing for the resumption of round-trip cruises. It follows on from airlines in Australia and across Asia offering their own ‘flights to nowhere’ to travellers.

Meanwhile, domestic travel in China received a boost with the return of the country’s annual Golden Week holiday. The Chinese government estimated 13 million railway passenger trips were made on 1st October – the start of Golden Week – with China State Railway predicting 108 million total trips over the course of the eight-day event.

In the latest update on border controls, Australia has announced it will allow passengers from New Zealand to visit parts of the country without having to undergo quarantine. Those making the trip will be able to travel around the New South Wales state, home to Sydney. Elsewhere, authorities in Indonesia revealed they would be revising a rule banning foreign travel to the country, while also looking at establishing a business travel corridor with Singapore.

There was less enthusiastic news across Europe, with Germany issuing partial or full travel bans for 11 countries this week, including Belgium, Iceland, Wales and Northern Ireland. European tourists – excluding those from Spain – along with US travellers were also banned from visiting South Africa despite the country recently lifting international travel border restrictions. However, the UK travel sector was lifted by news that the UK government is considering airport coronavirus testing from this month, following trials among workers at Heathrow Airport.

Finally, passengers boarding a Japan Airlines (JAL) flight anytime soon may notice a slight change in their on-board announcements. The carrier has decided to drop the greeting of ‘ladies and gentleman’ in favour of more gender-neutral phrases such as ‘attention all passengers’, or referring to passengers as ‘everyone’. However, the BBC reports the changes will only apply to JAL’s English announcements, as the expressions in Japanese are usually already gender neutral.