The Week in Travel – 4th March 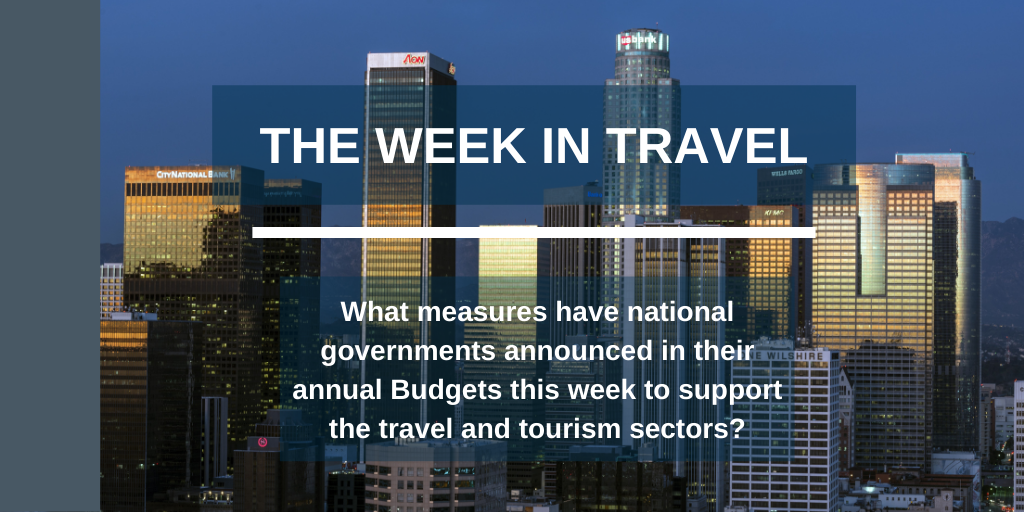 Government announcements designed to support the travel and tourism sectors met with mixed reactions from MPs and travel operators this week.

In Singapore, licence fee waivers for hotels, travel agents and tour guides have been extended to the end of 2021. The government announced it is also looking at ways to improve the SingapoRediscovers campaign, created to boost local tourism by offering $100 of credit vouchers to Singapore citizens.

However, Singaporean politician Derrick Goh called for more support for the tourism sector beyond the current COVID-19 Resilience Package, adding: “Many of our residents will not have the opportunity to travel and have been keen to explore more of Singapore, as observed from the experience of the last December holidays.”

The UK government also confirmed extensions to the staff furlough scheme and lower VAT rates for tourism businesses in its latest Budget. Mark Tanzer, CEO of the Association of British Travel Agents, welcomed the news but urged MPs to extend the COVID grant scheme to cover “all travel businesses, not just those with retail premises”.

Elsewhere, Spain’s tourism minister Fernando Valdés said his government is considering a new ‘green corridor’ that would allow vaccinated British tourists to travel to country, if there is no EU agreement on vaccination passports. There was more good news for UK holidaymakers and British Airways passengers, with the airline announcing it has teamed up with COVID-19 testing provider Qured to offer travellers tests that will give results in just 20 minutes.

The Australian government has extended its international travel ban by three months, with international borders remaining closed through to June. But in a boost for domestic tourism, Australian carrier Qantas announced it will operate three mystery flights for local travellers, which will take passengers on day trips to undisclosed destinations approximately two hours away from Brisbane, Sydney and Melbourne.

And finally, a plane travelling from Sudan to Qatar was forced to return to Khartoum after the captain found himself under attack from an ‘aggressive and angry’ cat. The furious feline is thought to have boarded the plane unnoticed during a cleaning or engineering check, and became agitated and frightened after waking up in the cockpit mid-flight.