The Week in Travel – 4th September 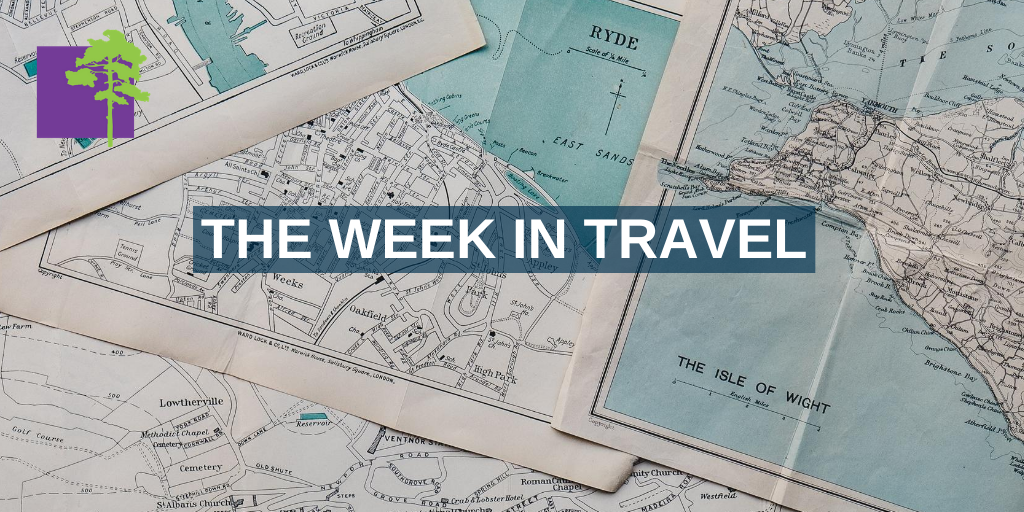 This week’s travel news was dominated by the ongoing debate on coronavirus quarantine laws, with signs that key political and business figures are finally recognising the important role the aviation industry will play in easing restrictions and curbing the spread of COVID-19.

Former UK Prime Minister Tony Blair has joined a growing number of voices calling for more robust coronavirus testing at airports in favour of the existing 14-day quarantine system adopted by the UK and other countries. Mr Blair said failing to screen passengers was deterring millions of people from travelling in and out of Britain, and warned that quarantine restrictions were ‘killing’ international travel.

His comments came as Virgin Atlantic announced it would cut more than 1,000 jobs after slower-than-expected recovery in international travel as a result of COVID-19, according to Sky News. However, the airline was buoyed by news that its £1.2bn ‘rescue’ deal was this week approved by the courts, which will support its plans to begin flights to 11 locations by the end of this month. Meanwhile, international carrier Air France-KLM is also aiming to raise funds by May of next year after securing a rescue package from both the French and Dutch governments.

There was more good news for US airports after the US Secretary of Transportation, Elaine Chao, announced the government would award more than $1.2bn in grants through the Federal Aviation Administration. The funding, which will be distributed to 405 airports across the country, will be used to ‘improve airport infrastructure, enhance safety and strengthen growth in local communities’ to support the economic recovery from COVID-19.

The aviation industry was further applauded for taking the initiative in rebuilding passengers’ trust in travel this week. Dallas Fort Worth International Airport revealed a new initiative that will seek the views of the local Texas community on the future of air travel, which it will use to develop a safer and more enjoyable travel experience for customers.

In addition, Air Canada is working with health experts to test the effectiveness of 14-day quarantine periods through a voluntary testing programme, asking inbound travellers to supply samples for COVID-19 testing. According to Air Canada chief medical officer Jim Chung, the study – the largest of its kind – would help “allow for the prudent easing of travel restrictions and the mandatory 14-day quarantine, thereby striking a better balance for travellers and for the Canadian economy without adversely impacting public health”.