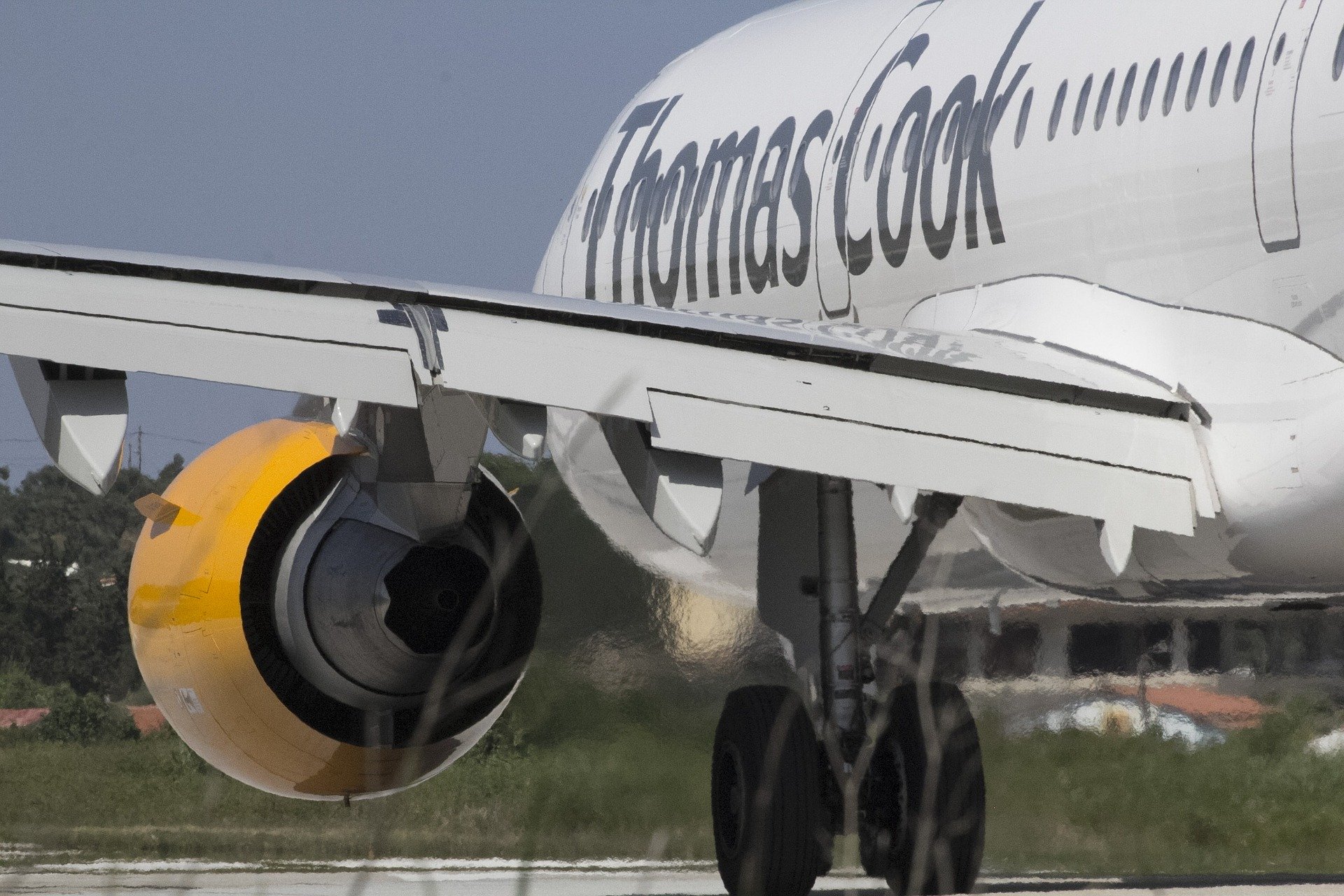 As a year laden with examples of good (and disastrous) PR campaigns draws to a close, the Templemere team takes a look back at the last 12 months in PR and picks out some of their favourite and most memorable moments from 2019.

I rather enjoyed the PR storm around the launch by Greggs of a meat-free sausage roll for “Veganuary”. When Piers Morgan, never one to mince his words, tweeted to his 6.5 million followers “Nobody was waiting for a vegan bloody sausage you PD ravaged clowns”, Gregg’s official twitter account responded with “Oh hello Piers, we’ve been waiting for you”. 20,000 retweets and 144,000 likes followed. Was Morgan in on the plan? Apparently not, but we all like a good conspiracy theory.

I’m always impressed when a crisis involving a significant number of stakeholders is managed well, and the Civil Aviation Authority’s handling of the Thomas Cook collapse was an excellent example from 2019.

Hugh Fearnley-Whittingstall’s #WarOnPlastic campaign, which influenced households around the nation to make eco-friendly lifestyle changes and put pressure on organisations to take responsibility for single-use plastics. Fearnley-Whittingstall was a real driving force behind new water refill stations, which have been popping up in many travel locations.

I particularly liked Cadbury’s campaign removing the words from its Dairy Milk bar for the first time in support of Age UK to combat loneliness among the older generation. “Donate your words” by VCCP is giving 30p to the charity for each limited-edition bar sold.

A late entry, but Burger King’s cheeky election campaign gave MPs a proper grilling in every sense of the word. The fast food chain placed ads on the sides of London buses with the message ‘Another Whopper on the side of a bus – must be an election’ – a not so subtle dig at the infamous Vote Leave Brexit bus slogan from 2016.