'You say it best when you say nothing at all' 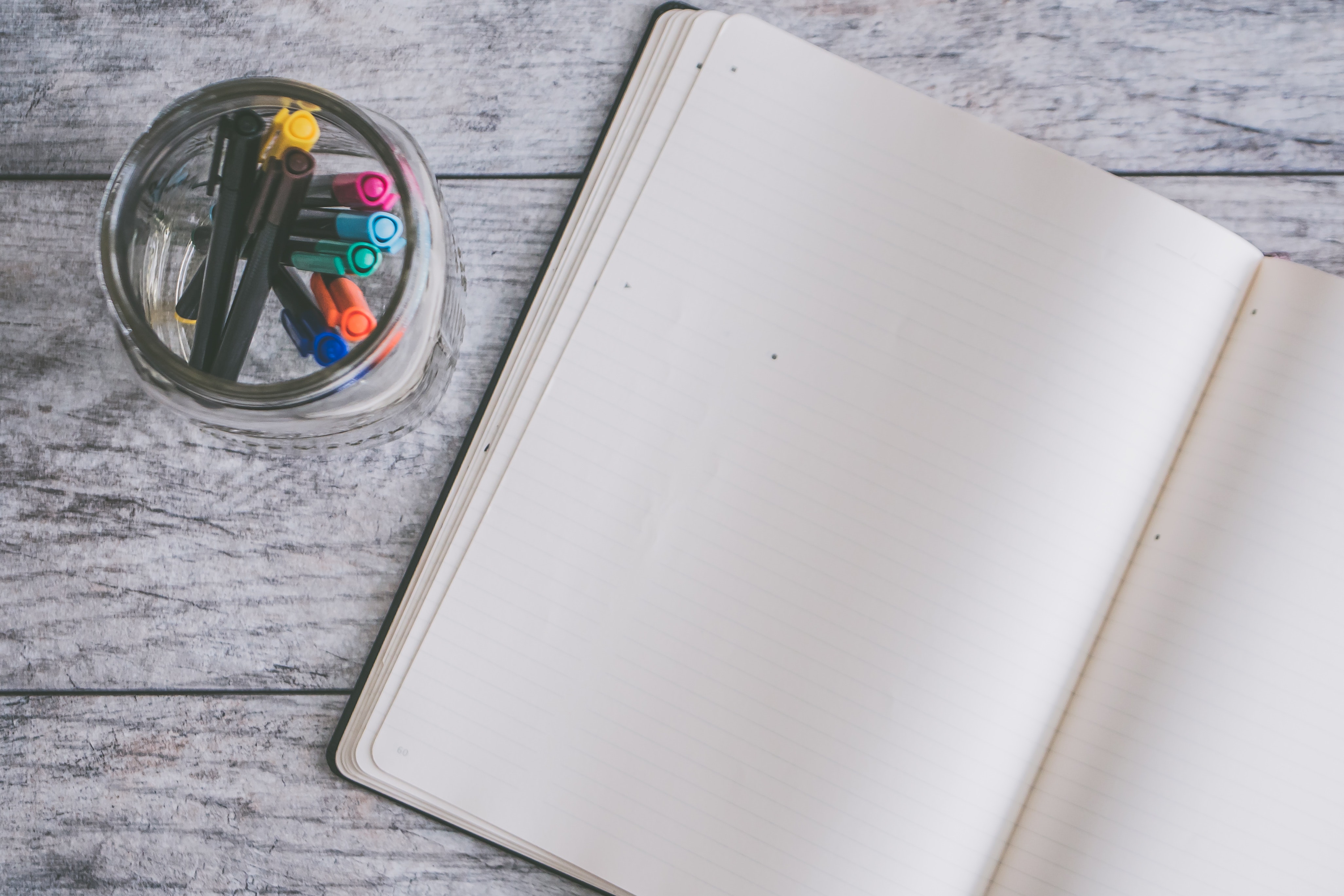 Bad coverage. It happens. Sometimes even the most PR-savvy brands/companies/personalities can take a pasting in the press. Classic crisis comms advice would suggest that when the brown matter hits the fan, it’s important to apologise for what went wrong and explain what’s being done to put it right. And if a client is being misrepresented, it’s essential to put the record straight as quickly as possible.

Coverage that paints a client in a bad light often prompts them to reach for a pen and draft an indignant rebuttal. However, sometimes the best thing to do is - nothing.

If a brand gets a kicking from the media, it is of course possible to send a statement offering an alternative view. But this might mean highlighting a story that may already be yesterday’s news. The result could also be that rather than just one nasty story, the client ends up with two, drawing even more attention to an issue that might have gone unnoticed. A statement will give a journalist more material, fanning the flames of a fire that might well have already gone out, and could turn a small piece into a bigger news story.

A journalist is entitled to an opinion. If they don’t like what a brand does, as long as the story they write about it is factually accurate, the most sensible response could be to simply ‘suck it up’, and not dignifying it with a reply can be the quickest way to curtail it. Sometimes, in the words of Ronan Keating, ‘you say it best when you say nothing at all.’